Victor Barlow first laid eyes on the Pontiac Trans Am as a high school freshman in Columbus, Georgia in 1973. He fell in love instantly and knew that he had to own one. By the time he was a senior, Victor had saved enough money to buy his dream car, and in the spring of 1976, a brand new Pontiac Trans Am was his.

Victor loved his car and after high school, when he enlisted in the Air Force, his beloved Trans Am was part of the move. While stationed at Kirtland Air Force Base in Albuquerque, NM in 1981, his transmission failed. So, Victor took his car to a nearby AAMCO service center where he had his transmission rebuilt for about $700.
“It’s my favorite car and I knew I would keep it forever so I took it to AAMCO and got the lifetime warranty on my rebuilt transmission.”

Over the years, Victor’s Air Force career took him all over the country: Oklahoma, Tennessee, South Carolina, Alabama and Georgia, and in each place, he was able to find a convenient and friendly AAMCO center to have his transmission’s Annual Recheck service.
Victor has put over 110,000 miles on his AAMCO rebuilt transmission over the last 31 years, and during this time he’s never had any further problems with his transmission.

Today, Victor still has his 1976 Trans Am. Even though he doesn’t drive it every day, it’s still running great. He gets it detailed every year on his birthday as a gift to himself.
“My mom used to say ‘everybody has a dream, but they don’t always come true.’ And I always replied, ‘but remember my Trans Am? That dream came true!” 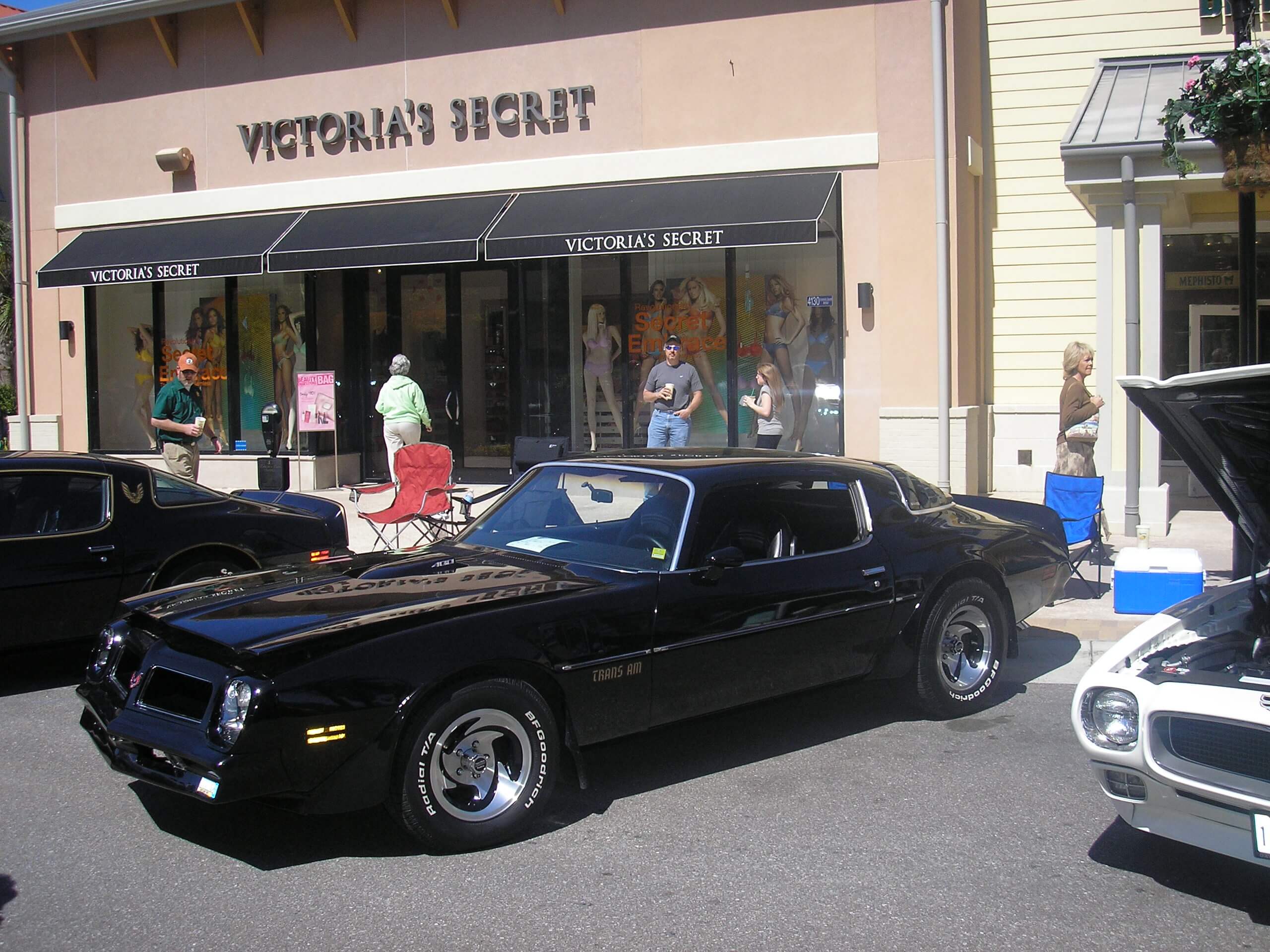 What To Do When Engine Sounds Give You the Chills

5 Ways to Protect Your A/C This Summer

Go Green This Earth Day! Everything You Need to Know About Hybrid Vehicles

Keeping Your Vehicle Healthy This Winter

How These 4 Transmission Problems Can Ruin Your Holiday Season