The new owner, John Summers, also owns another AAMCO franchise in Louisville located at 11696 Dixie Highway. After working as a service center manager at the location for four years, he made the jump from employee to franchisee in 2004. Last year, Summers was named AAMCO’s Grand Champion of the 2015 President’s Club, an annual competition that measures shops with 15 key performance indicators (KPIs) within four major categories, including business growth, training and education, customer satisfaction and brand standards. The entrepreneur received this recognition after turning his Dixie Highway, three-bay AAMCO service center into a 10-bay facility after nearly a decade of business growth. In addition to running his center, the franchise owner actively supports his community through donations and sponsorships that go toward college scholarships for local high school seniors. 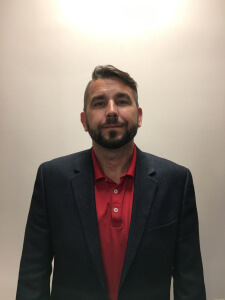