Kash Gill, the new owner of the Pennsauken center, currently owns AAMCO of Toms River, which opened last September. Prior to franchise ownership, Gill held various positions in sales and management at local auto dealerships since 2004. The entrepreneur plans to open at least two additional AAMCO franchise locations in the area over the next several years.

“I am thrilled to open my second AAMCO franchise, and bring a trusted name and excellent service to the community of Pennsauken and surrounding areas,” said Gill. “With a convenient location close to several major highways and the city of Philadelphia, AAMCO of Pennsauken will provide fast and convenient automotive repair services to the local community.” 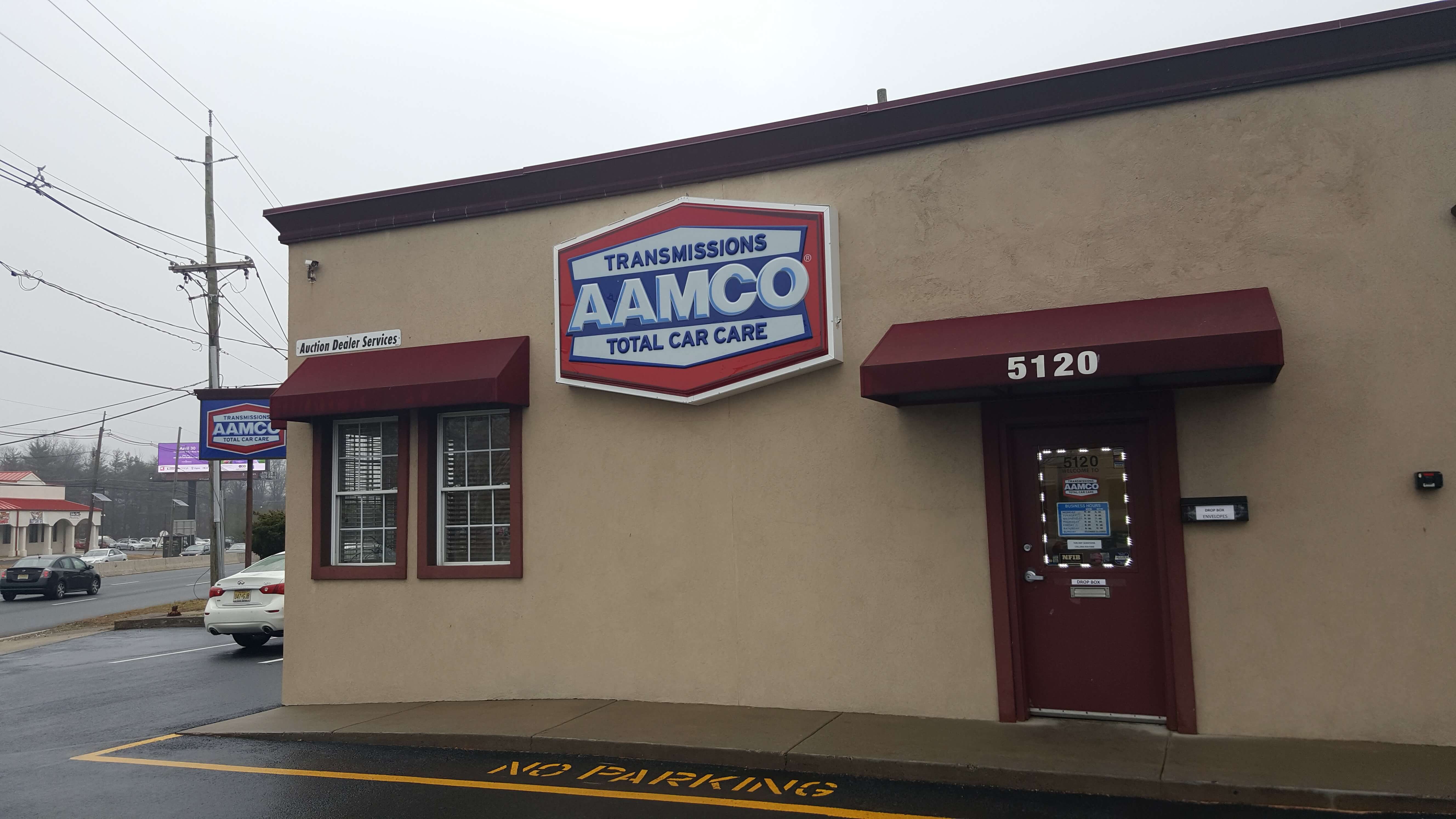